“Poison kills the poison :
The odd, yet strangely effective,research of using poison as medicine”

"In medicine, snake venom proteins are used to treat conditions including thrombosis, arthritis, and some cancers. Gila monster venom contains exenatide, used to treat type 2 diabetes. Solenopsins extracted from fire ant venom has demonstrated biomedical applications, ranging from cancer treatment to psoriasis. A branch of science, venomics, has been established to study the proteins associated with venom and how individual components of venom can be used for pharmaceutical means. In the chemical industry, venomics is applied to recover useful molecules. In Southeast Asia and Senegal, fruit bat urine has been used for centuries as an alternative treatment for pain and inflammation. Recently academics studying peepee are finding them to be anti-cancer agents, antibiotics or antimicrobials." 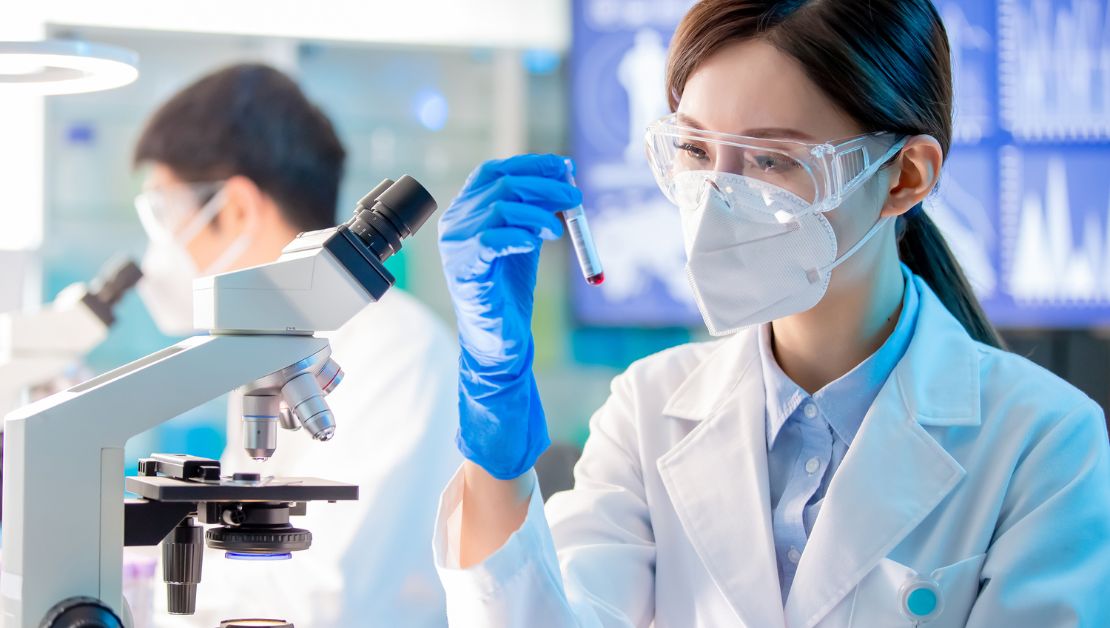 1. Objective of the Research

The overall objective is to understand structure-function relationships of proteins, particularly venom toxins, and their mechanism. The functional diversity despite the structural similarity and the presence of functional sites in different segments of the toxins makes our research interesting and challenging. The functional sites are used in designing proteins with novel biological activities and prototypes of therapeutic agents.

As a young Indian researcher I have been interested in bee venom and its biological properties. I’ve been fascinated by the idea of nature engineering magic. I enjoy working with bees.

On my initial days of research I have self-induced my interest towards Bee venom and its biological properties against diabetes. Later on I have approached Asst. Prof. Dr Bhargava, Ph.D. who was working on the same topic Bee rearing and its products and requested him to guide me more on this Bee venom aspects. We have roamed around almost all the important areas of Tamilnadu to learn about bee rearing and for real-time venom collection as well.

The significance of our research is that it provides a scientific basis for the use of bee venom aqueous extract in the treatment of diabetes. Then we worked on various properties of bee venom and came up with proposal of Anti-diabetic activity of Apis Cerana (a bee type widely and abundantly available in TN, India) on animal models and we did so.

Later as years passed on I dint gave up on this venom research as I started working on my doctoral thesis under the guidance of Asst. Prof. Dr. Arumugam, Ph.D. This time it was marine based venom such as Octopus and String ray since they are equal to snake venom when comes to sea. Therefore I had focussed on peptides and proteins from the same towards its anti-cancer, thrombolytic and coagulation properties and produced some quality articles for the society.